Professional coaches can help you go the extra mile.

In any profession, there are a number of factors that contribute to “success;” there's having a sound education, possessing important skills, cultivating a wealth of experience, and, of course, following passion. But there's one extra factor that tends to be overlooked: professional training.

To put it simply, no one can do it alone. Spanning countless industries, professionals understand the value that a high-quality coach can bring. If you really want to take a step up, you need to learn the high-level techniques that will put you above the rest — and you can only get it from expert trainers.

Some of the most famous names in the world know this lesson well. From elite athletes to prolific actors, those most successful in their fields have all benefited from a mentor at one time or another. It's made all the difference for them, just like an interview coach can for you in your job search. To show you, we've compiled a list of some famous partnerships that demonstrate how guidance from an expert can lead to big success. 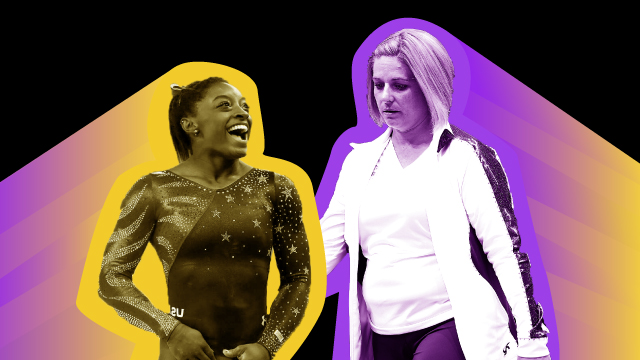 She flipped her way through the Rio Olympics, collecting four of the six gold medals awarded in her sport (plus a bronze, just to top it off). And that's not to mention her 25 World Championships medals that give her the record for most world medals ever won by a single gymnast, male or female. Nineteen of those are gold, by the way.

Yes, Simone Biles is the pinnacle of excellence in gymnastics … and her coach deserves a lot of credit.

Aimee Boorman began coaching Biles personally when the athlete was just eight years old, and she remained her coach all the way through Rio 2016. Biles is often described as having a surplus of natural talent, and old footage shows this. However, old footage also shows her struggle to refine that ability. Over the years, it was Boorman's training that helped shape Biles' potential into performances that dazzled crowds and broke records. Now well-known because of Biles' success, Boorman is celebrated for her unique coaching style that has become increasingly more popular throughout the United States. 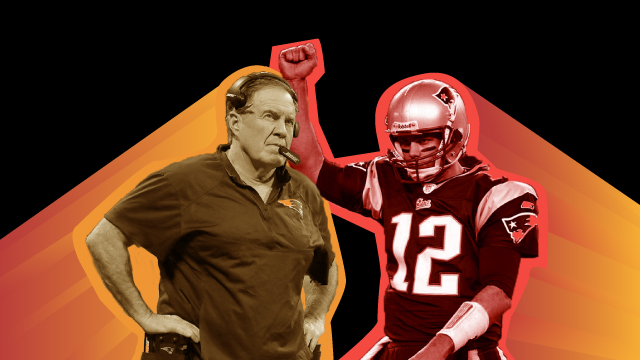 Any partnership that is considered its own era is one worth mentioning. Prior to the 2000 arrival of quarterback Tom Brady and coach Bill Belichick, the New England Patriots had appeared in (and lost) only two Super Bowls. The pair's entrance certainly changed things, with the franchise now having appeared in nine Super Bowls, winning six of them since 2001.

Along with this breakout came a new team culture, coined by the media as “The Patriot Way.” Though a concrete definition has never been laid down, it is described as a focus on constant improvement, working as a team, and, most importantly, getting the job done. Brady is known to be one of the players who best exemplifies this philosophy, making him and Belichick key figures in developing the mentality of a winning team. Maybe that's why together they have won more regular and postseason games than any other quarterback/head coach duo. 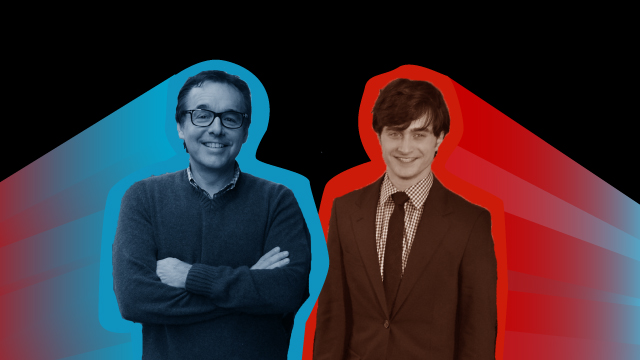 Daniel Radcliffe may have gotten an early start in his acting career, appearing in BBC One's two-part adaptation of “David Copperfield” at age 10, but nothing could prepare him for the skyrocket to fame of starring in the “Harry Potter” films. Nothing except “Sorcerer's Stone” and “Chamber of Secrets” director Chris Columbus, that is.

Columbus is well-respected for the way he works with child stars like Radcliffe — something that is truly its own skill. By prioritizing family stability and continued education, he has a track record of ensuring his young actors remain well-adjusted and stick to the right path. This has bode well for Radcliffe, who, since the Potter films, has continued to perform in plays on the West End, Broadway musicals, and a number of feature films.

You and your interview coach 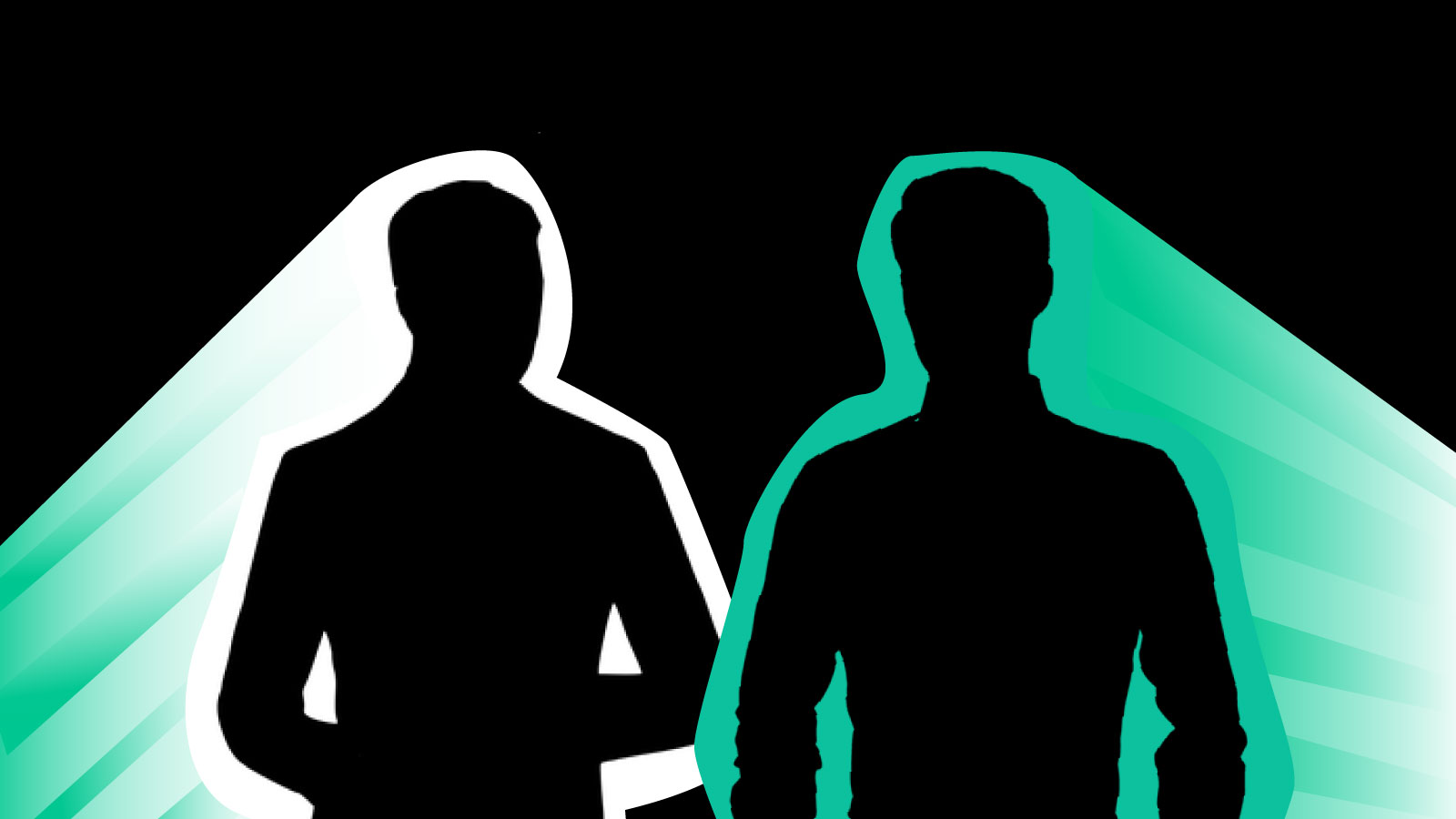 Maybe you're not shooting for gold medals, a Lombardi trophy, or prolific acting career. Maybe you're just trying to get your next job. Well, there are coaches for you too, and you can benefit just as much.

A professional interview coach from TopInterview can help you just like any of the mentors above — train you in proper techniques, offer personalized feedback that will help you improve, and give you a confidence boost that helps you feel ready for the big day. When you work with one of these experts, you learn the ins and outs of navigating the job interview, preparing you to say the right things in the ways that will really impress. Most importantly, you get a partner who is in it to help you win it.

So sure, you may not be trying to shatter records, but finally receiving that dream job offer will feel just as good. Click here to learn more about partnering with a professional interview coach from TopInterview.

What Does a Second Interview Mean?

How to Answer the “How Do You Handle Conflict?” Interview Question

Learn how to crush your interview with confidence.

Questions? We can help.

Our team is standing by, happy to help answer any questions or address any concerns you may have. Just send us your info and we’ll be right in touch. Or, contact us directly: